The wheel that's causing a frenzy.

"Gravel - one word, a thousand possibilities. Which makes clarifying the term as important as it is difficult. What is clear, is that the trend needs to be understood in order to be shaped."

Gunnar is dedicated to a bike with racing handlebars and wide tires, which does not fit into any category and is nevertheless - or therefore - a bestseller. 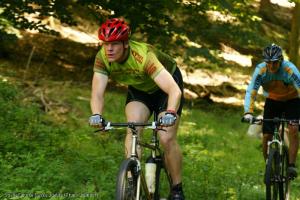 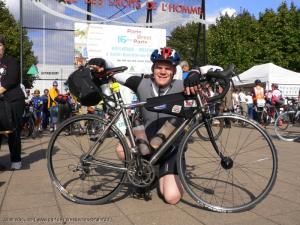 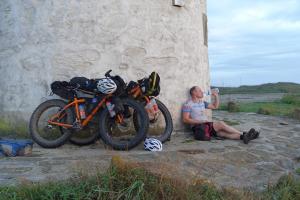 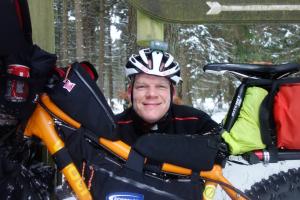 About Gunnar Fehlau
Gunnar Fehlau has been involved in the cycling scene as a "Velopreneur" since the mid-1980s and is one of its most avid chroniclers: He writes for various magazines (including anderswo, Bike, BikeBild, Spiegel, Tour, Velojournal, Walden), is editor of the cycling culture magazine "fahrstil", has written various books and heads the Pressedienst-Fahrrad. In addition, he is the founder of "The Wriders' Club" and has initiated many events; the Grenzsteintrophy, the Candy B. Graveller and the Bikepacking-Barcamp. As "Velonauts" he and his team advise companies and institutions and deliver tailor-made communication concepts and content. And yea, though he can often be found at his desk, his favorite place to be is on a bike. On his bike he has explored the Bike TransAlp, Bordeaux-Madrid, Paris-Brest-Paris, Tour Divide and Trondheim-Oslo, among others. 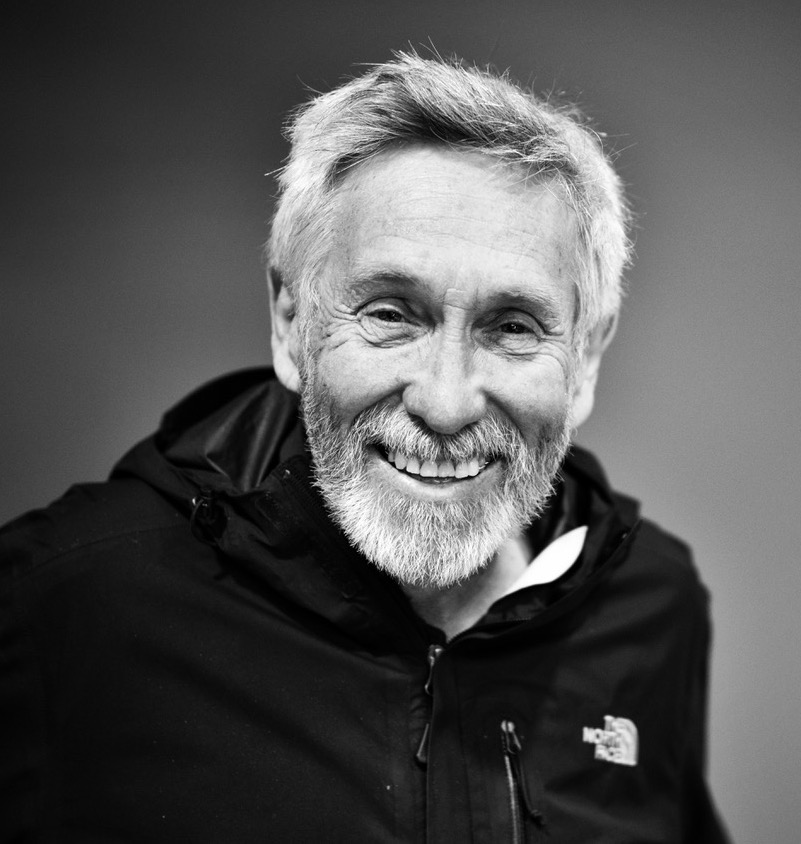 About the distant trails in the Blue Tier Mountains

Glen Jacobs takes us on a journey to Tasmania

On the outstanding appeal of gravel

Definition and potential of gravel biking

About the spirit of Enduro

Insights into the EWS

The MTB-legend's talk on the beginning of our sport

The history of MTB

On the magic of the Bike Kingdom and it's digital estates 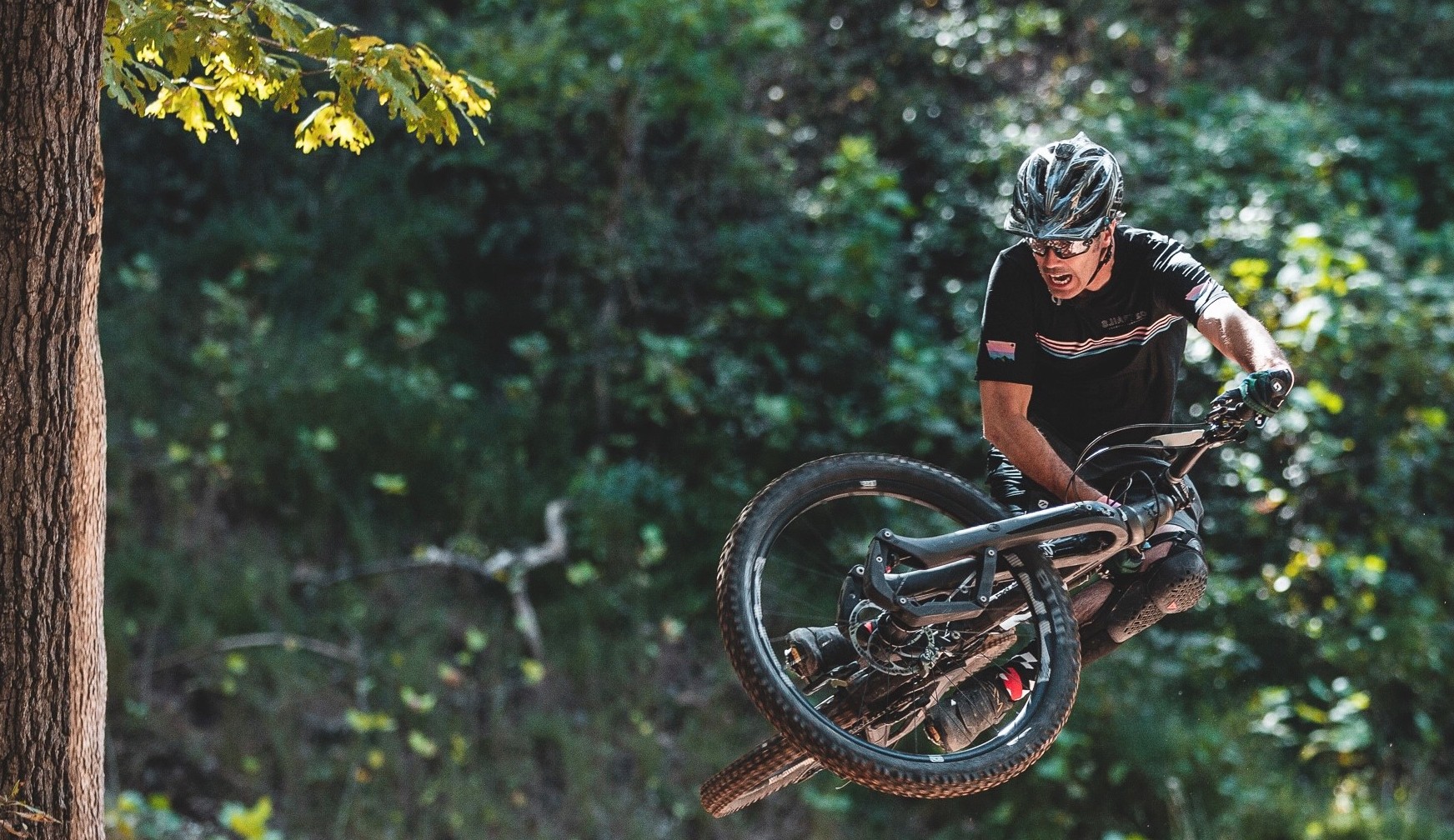 About the Oz-Trails in Arkansas

How a trail network can facilitate an entire region 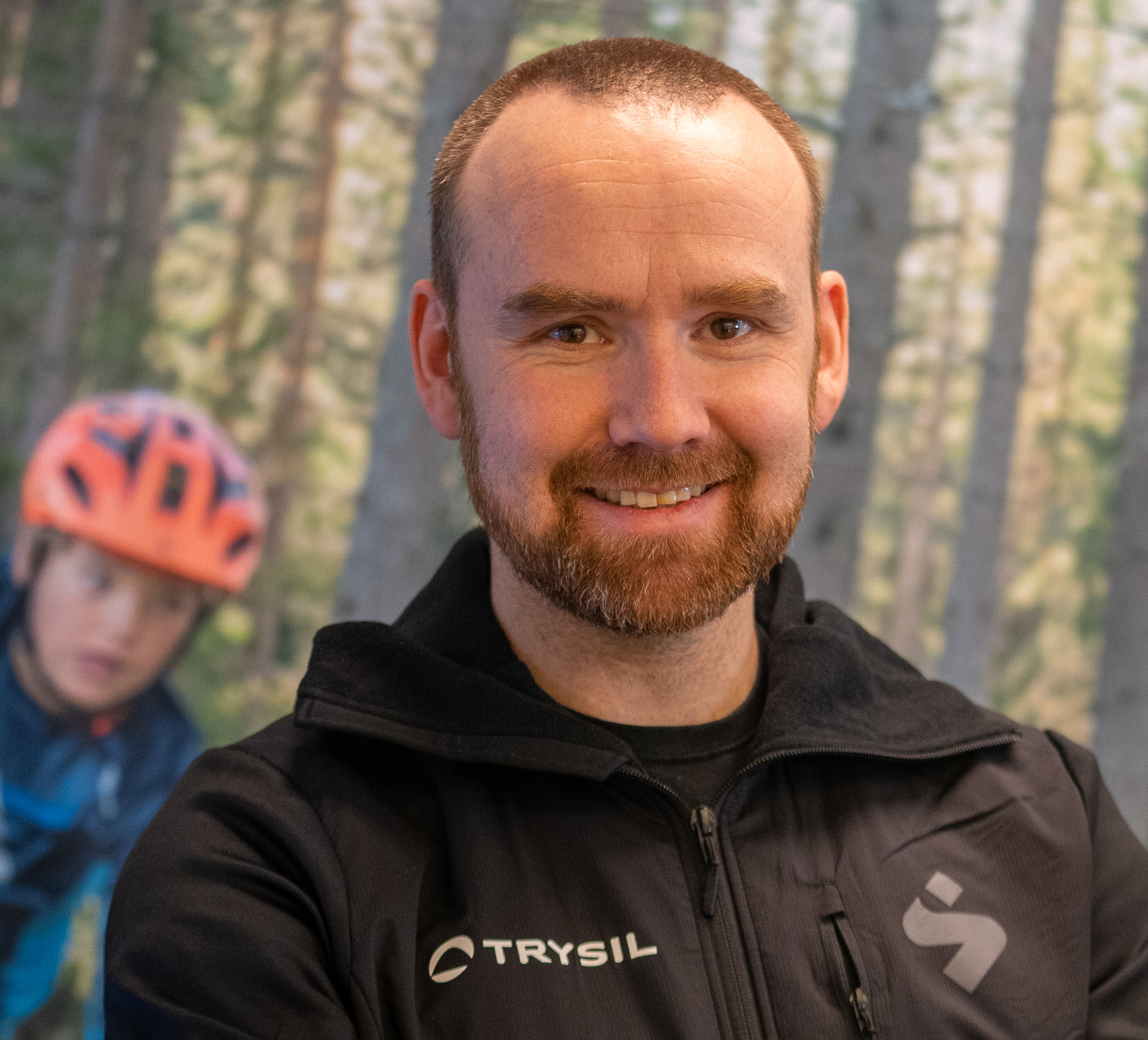 About Trysil, the most family-friendly MTB arena in Europe 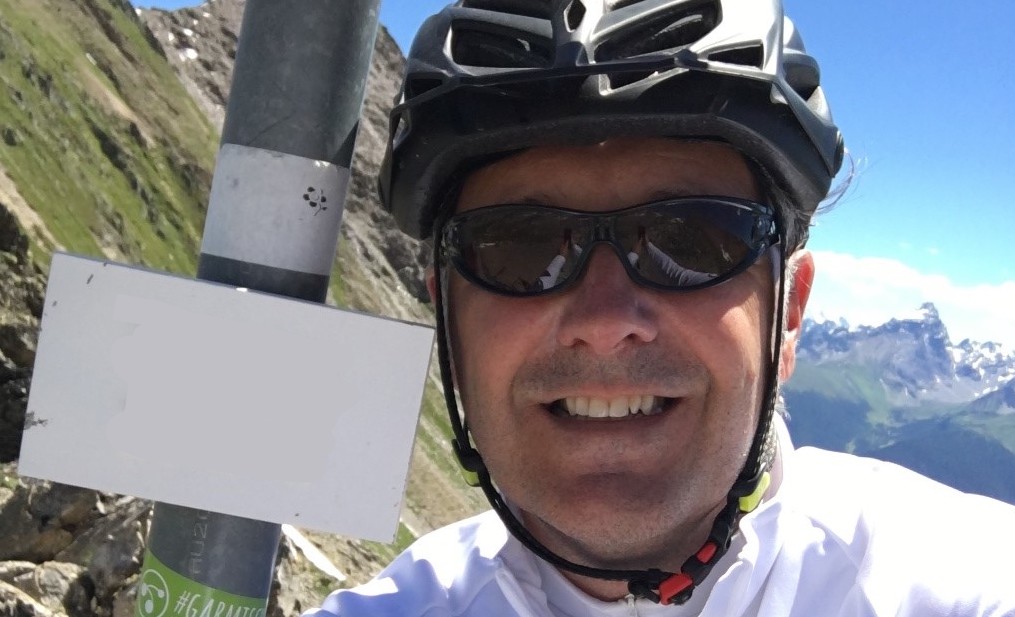 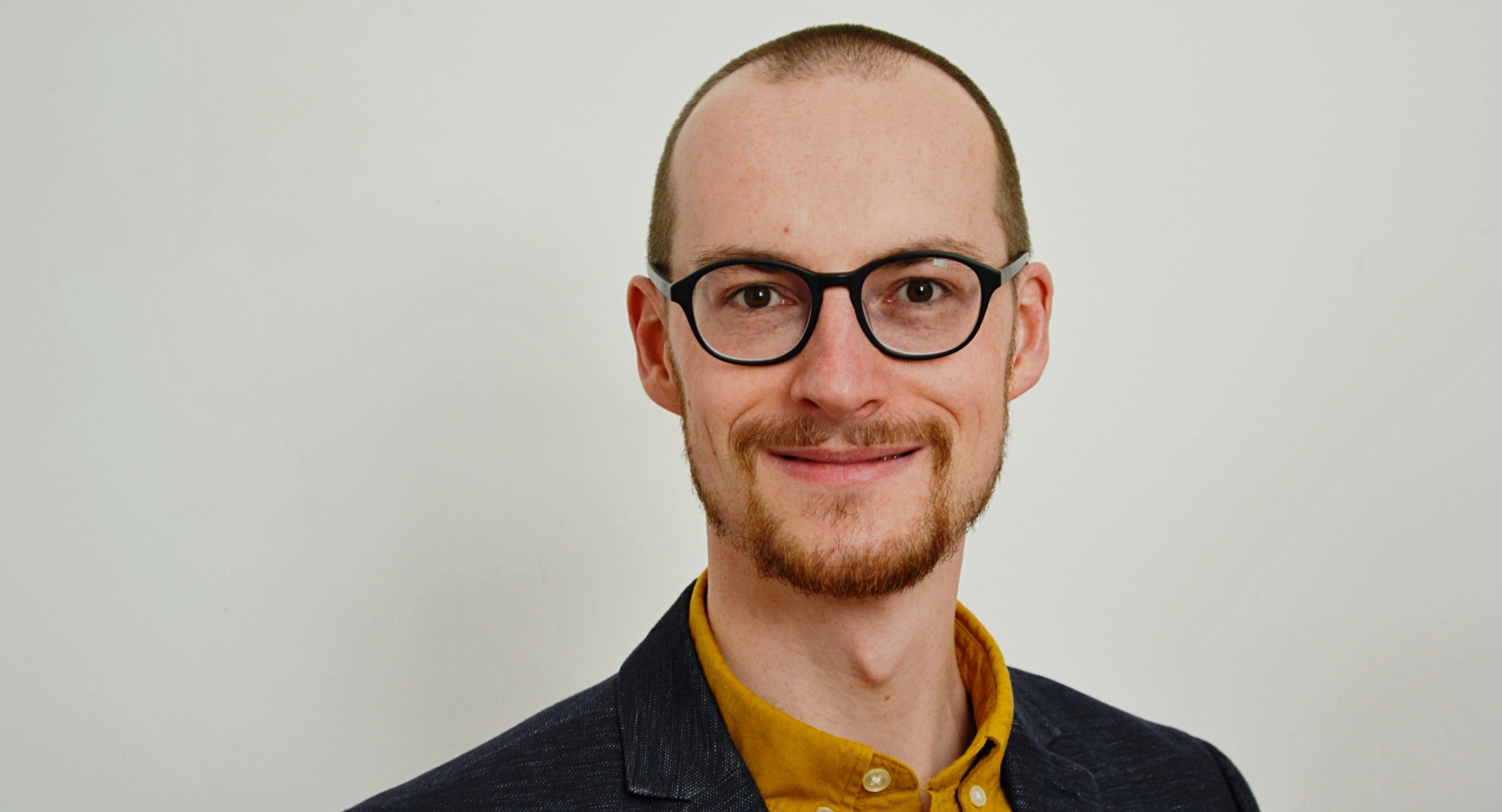 About the Mountain Bike Monitor

the most comprehensive study on the mountain bike guest, his needs and wishes, in 2021 for the first time across Europe. 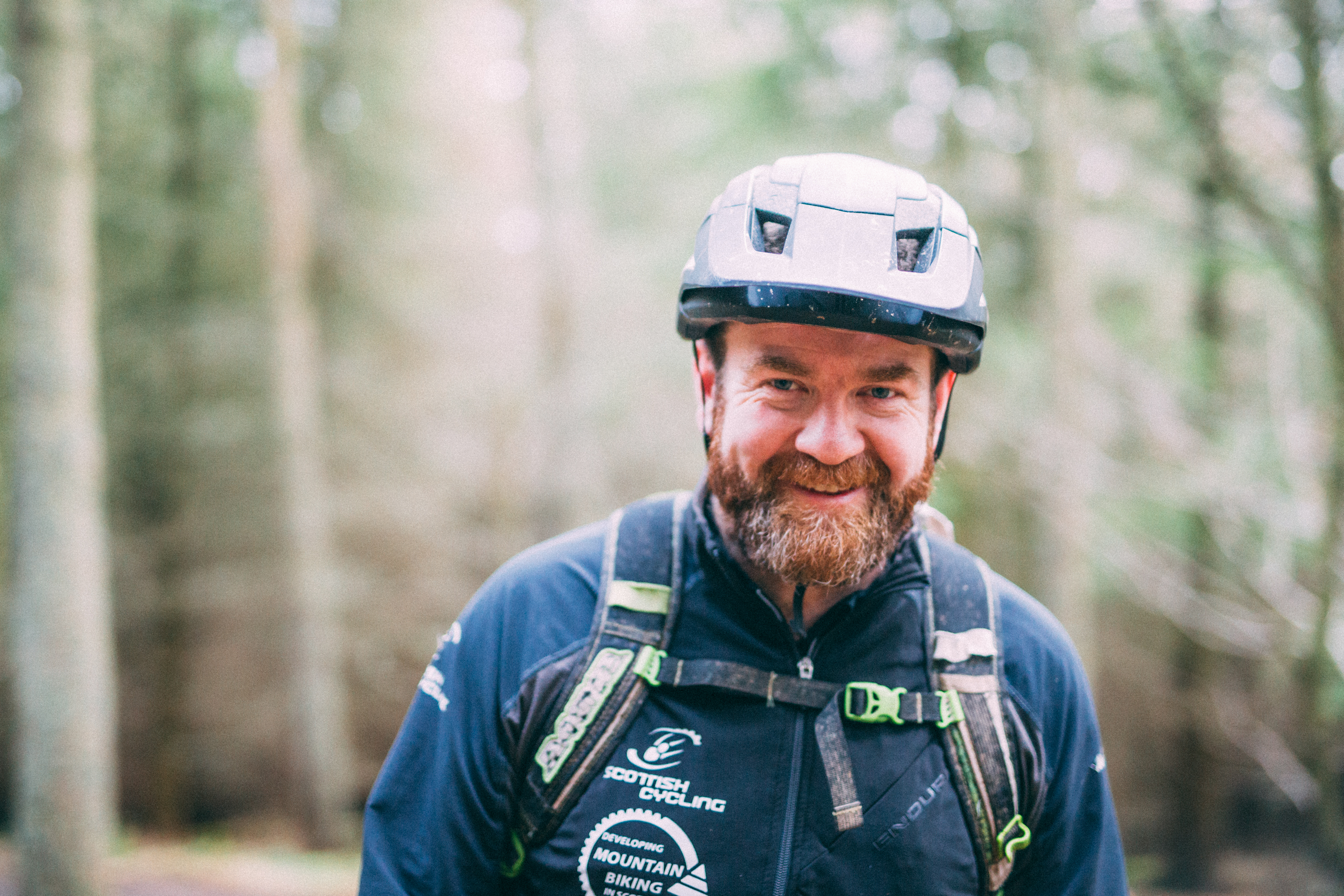 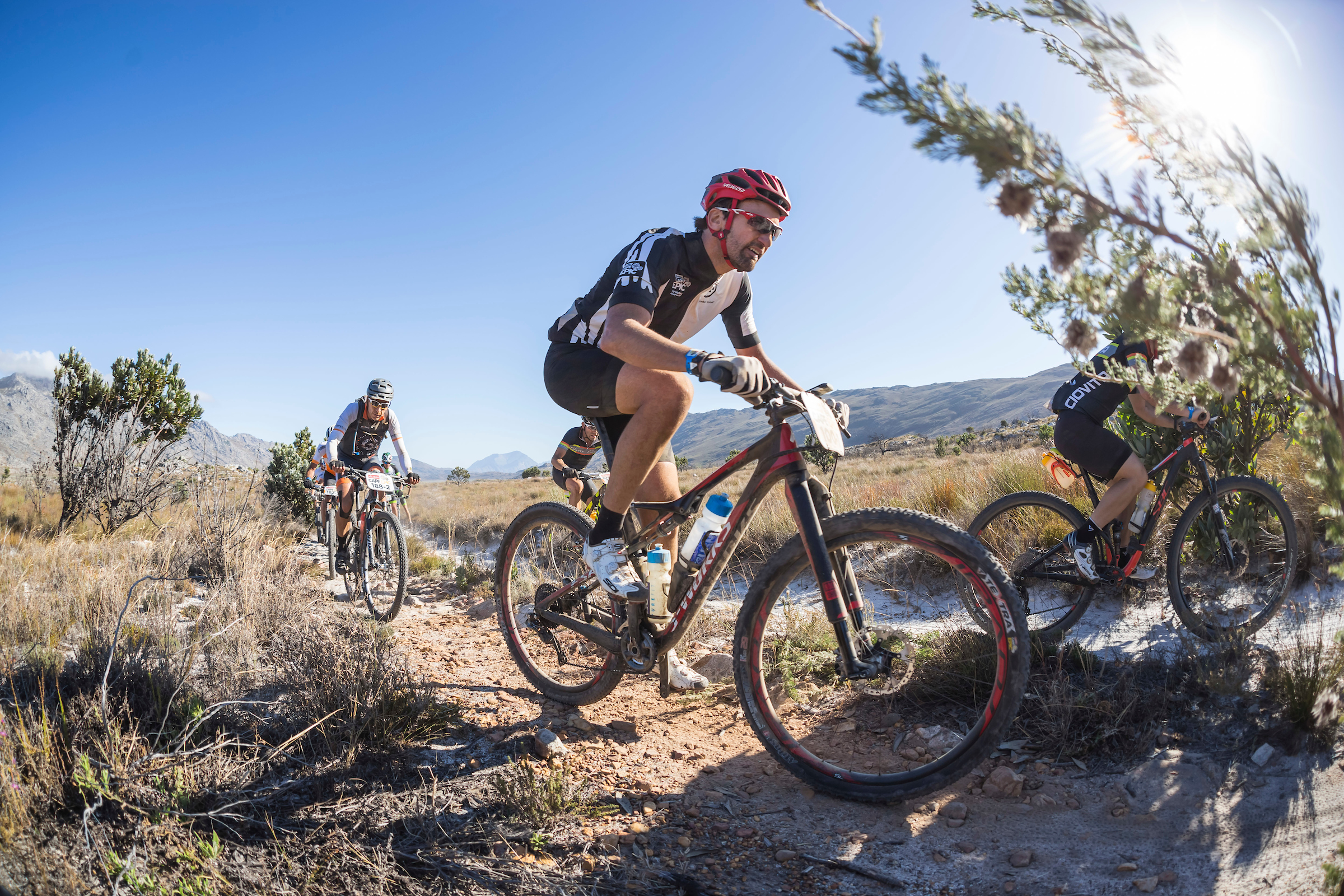 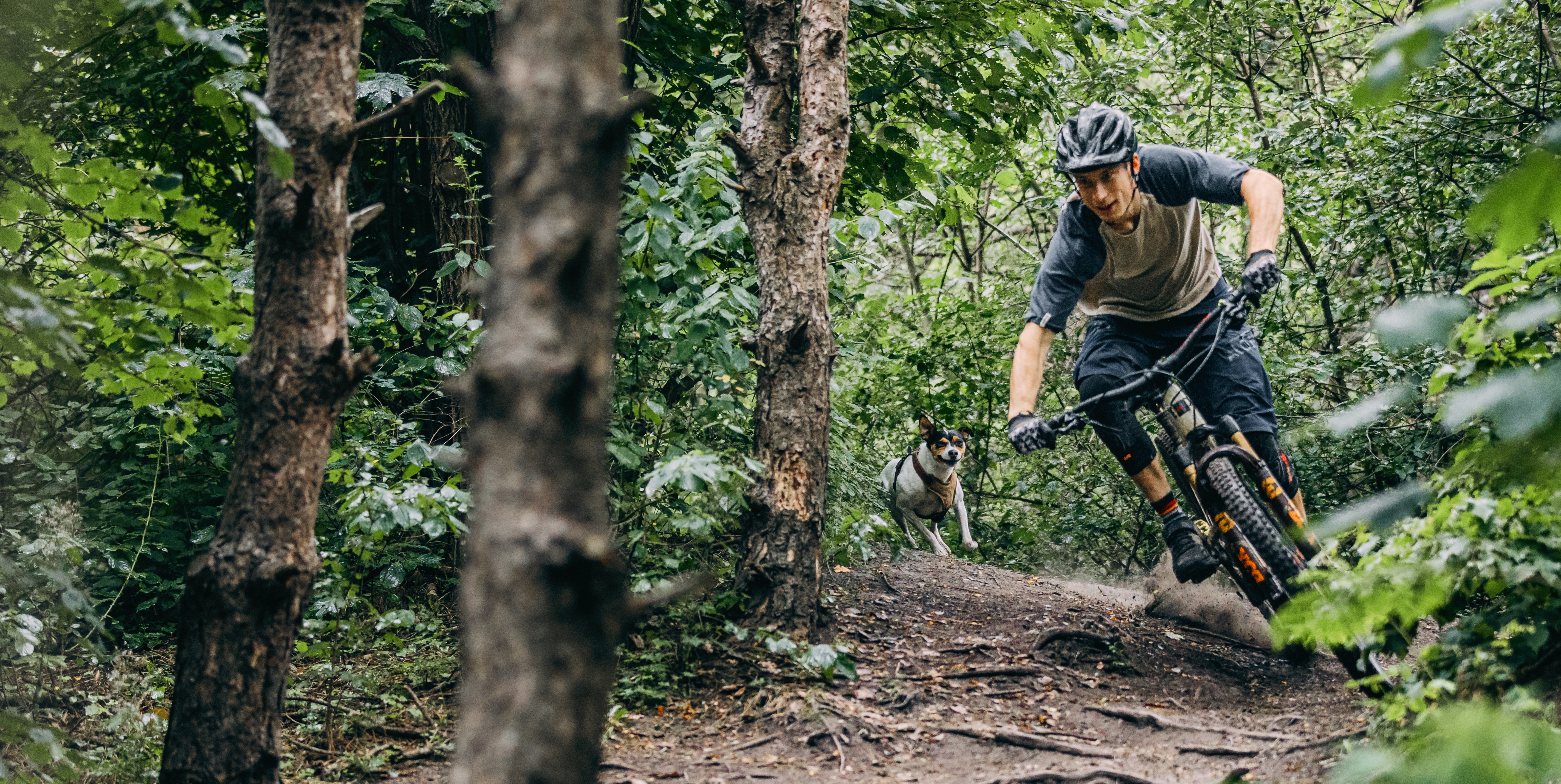 Invites you to a conversation about the scene 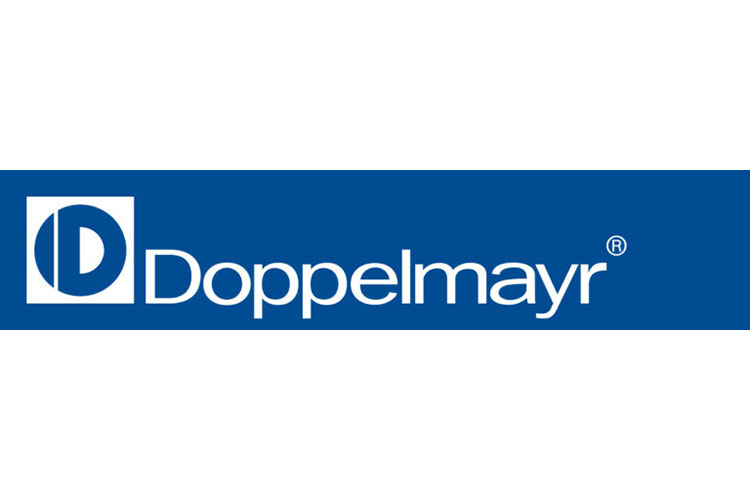 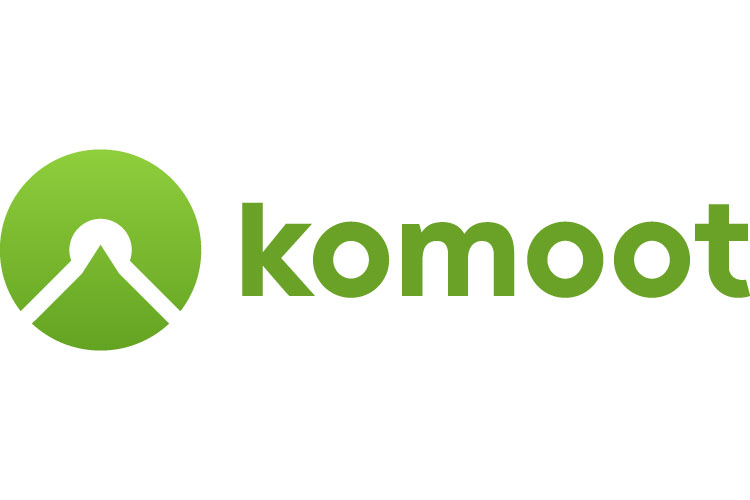 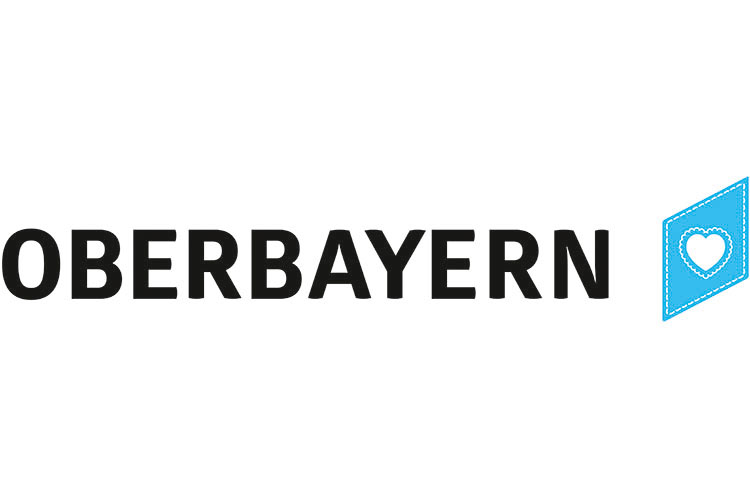 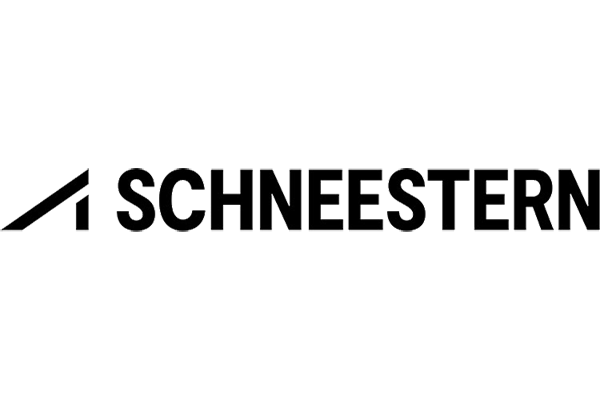 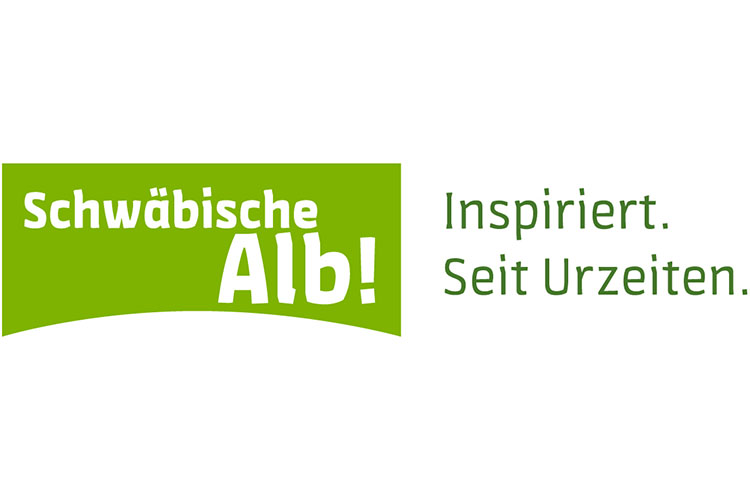